Shaun Dennis Covington aka Arashi Supanova was born and raised in Harlem, New York City. Where the influence of city life, the cultural melting pop of the subways, and the freedom to be whoever you wanted to be created the sound of Arashi. Fun, Raw, Loud, Fast, Unique and very unapologetic.

Experimental Hip-hop has had a major influence on the sound of Arashi, as a singer/rapper and producer his inspiration stems from artist like Mos Def and producers like Timbaland and Flying Lotus. The world of Anime fantasy and Japanese style was also a huge part of his molding as an artist influenced specifically by artists like Yoko Kanno and Utada Haikiru.

He moved to Los Angeles in 2018 from New York City in pursuit to hone his skills and step up his level of artistry to new performance heights. He started his music journey under the band name Tribe Indigo, A Rock, and R&B duo. They had several successful performances at legendary venues like Electric Bowery, and Pianos Bar NYC.

Arashi’s story tells of the everyday human struggle in finding meaning to our existence. Music breaks down all boundaries of your human flesh. Connects you to a greater power. It makes you feel like you’re free-falling, should inspire you to live your greatest dreams. 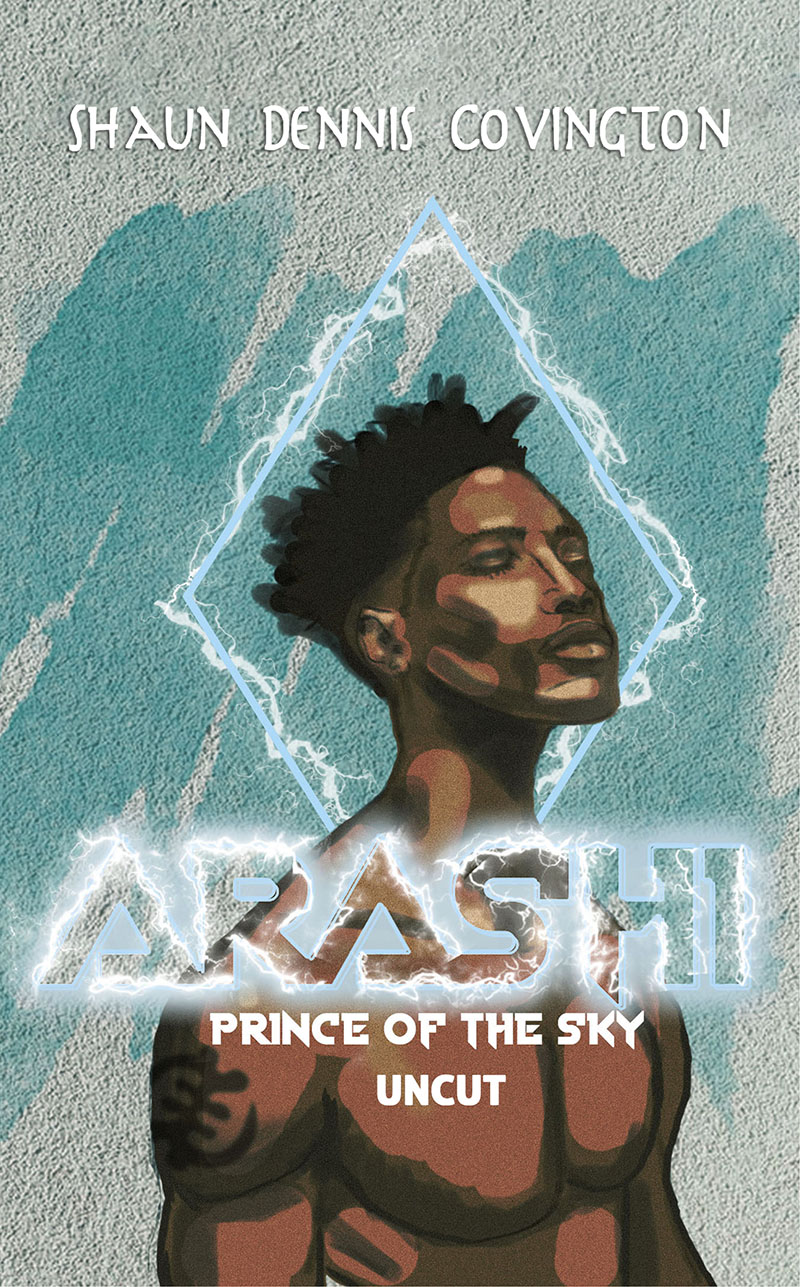